App gives the customers the opportunity to use all possible mobility services in one app. From bike rental, urban transportation to car rental.

The agency collaborates with more than 150 independent law enforcement agencies and had a shared excel database with debtor data. The number of collaborating agents was growing rapidly and they needed a more sophisticated solution for managing the access to the data and authorization to the system. 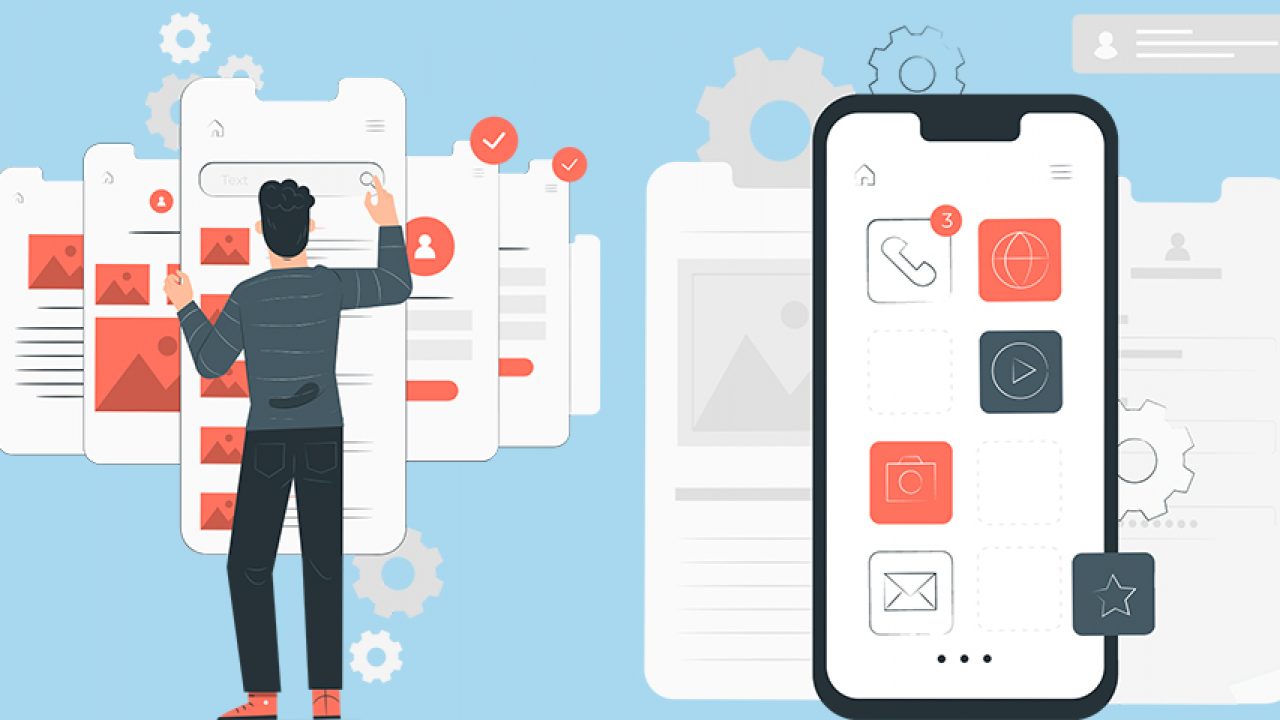 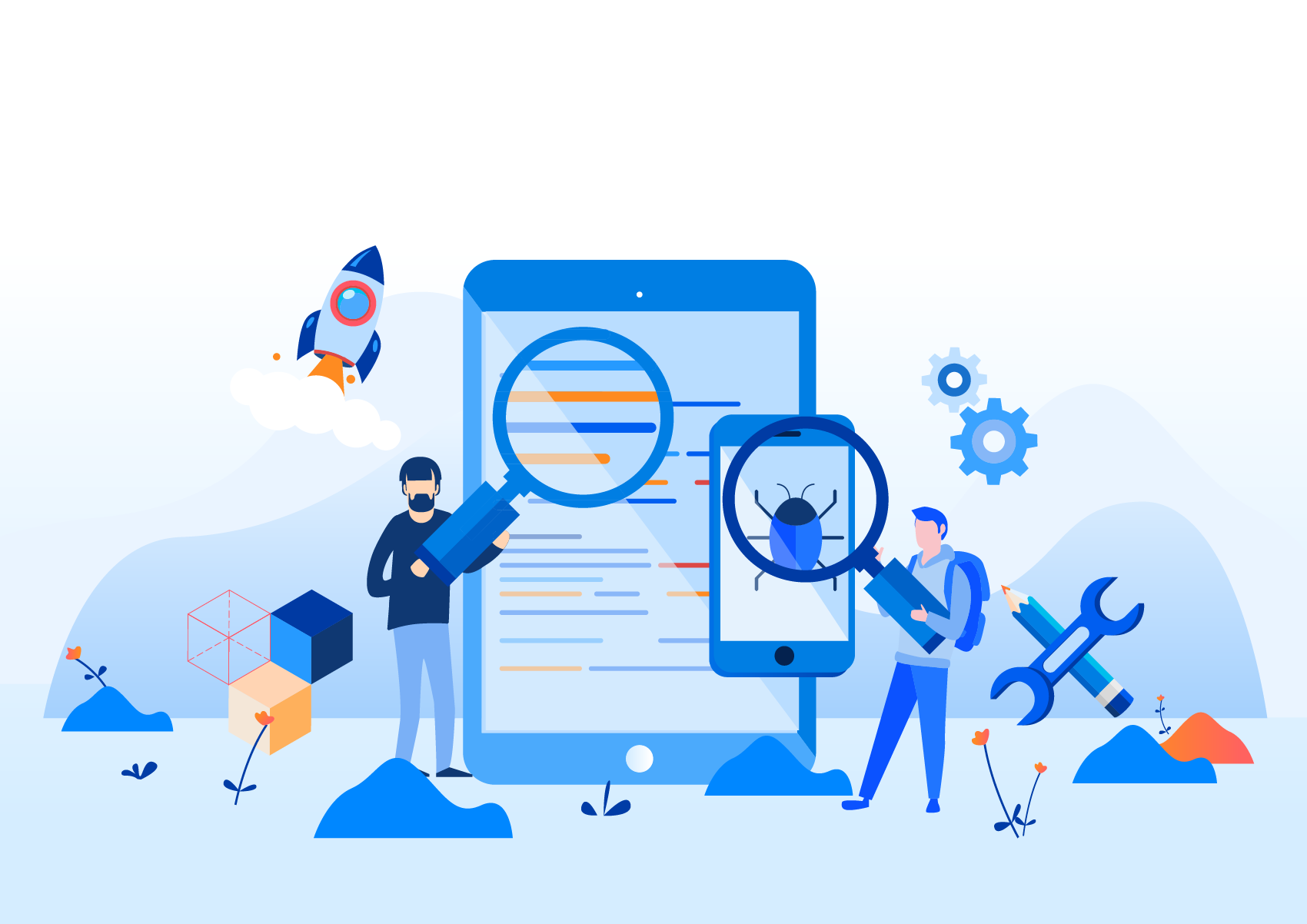 The company is based in Helsinki Finland, but operates globally. When we started our collaboration they were just about to launch their service in London and Brussels – since their team was based in Finland – sending someone over to those cities would have been exhausting.

We helped to setup a team of field testers that were present in London and Brussels to perform real user testing. Later we expanded our team with test automation expert, building a test automation solution for the mobile app using appium.